Sheung Wan has become an urban evolution, where East meets West. The continuance of gentrification on Bonham Strand West has bought an influx of expat residence, restaurants, cafes and bars, along with a young modern vibe, mixed with a nuance of tradition. 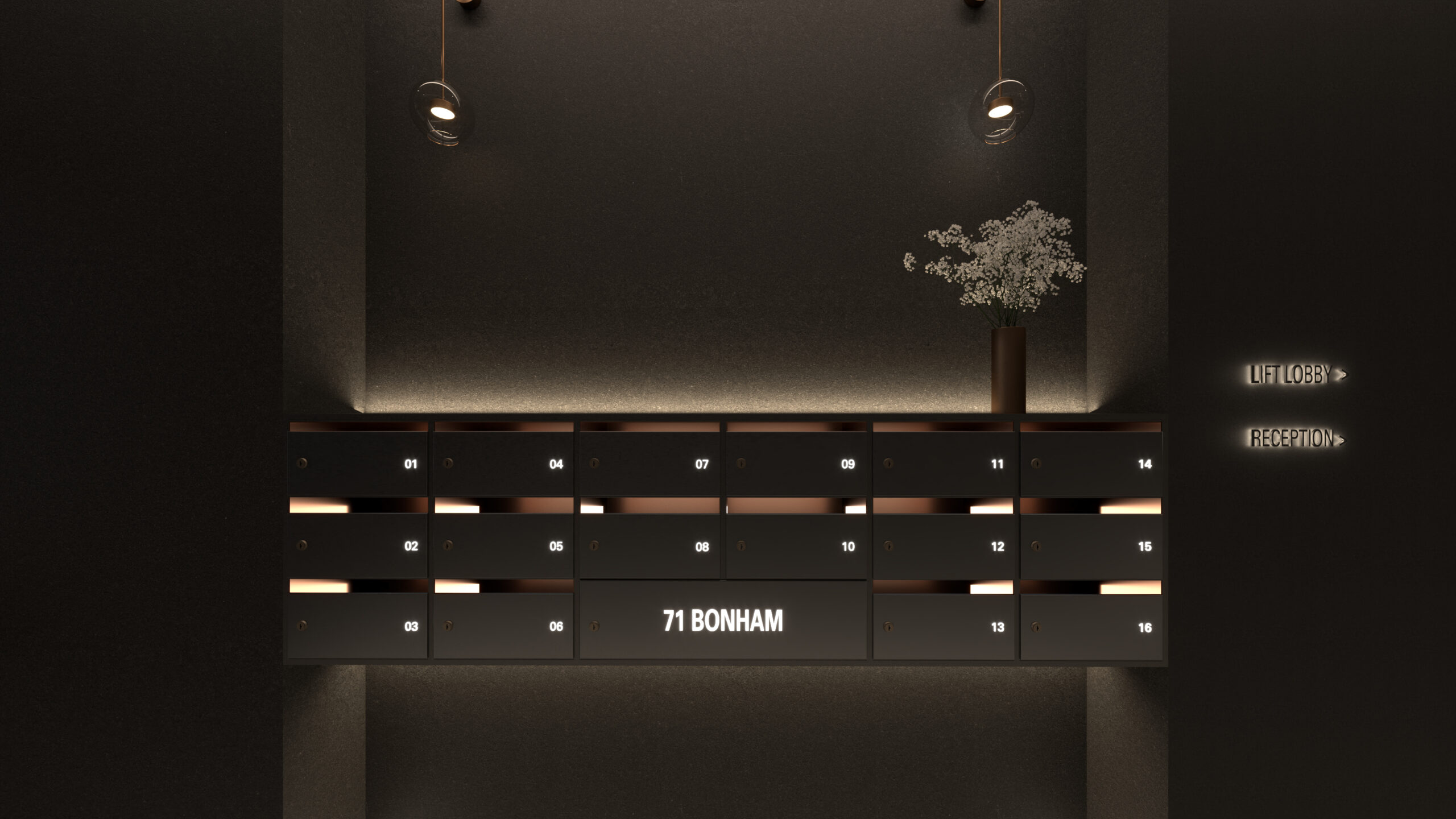 PLACE  ARCHT provided the Architectural and Interior design services, along with positioning for this refurbishment project. 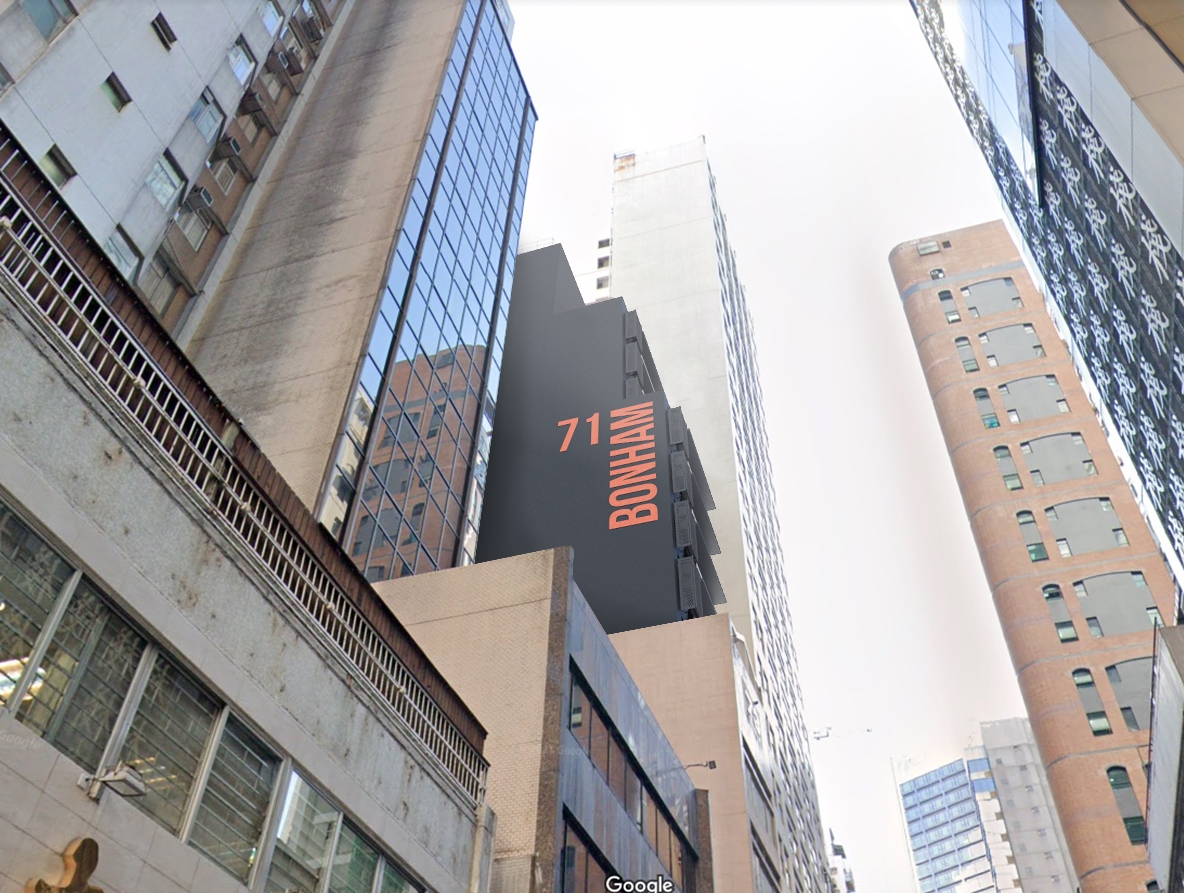 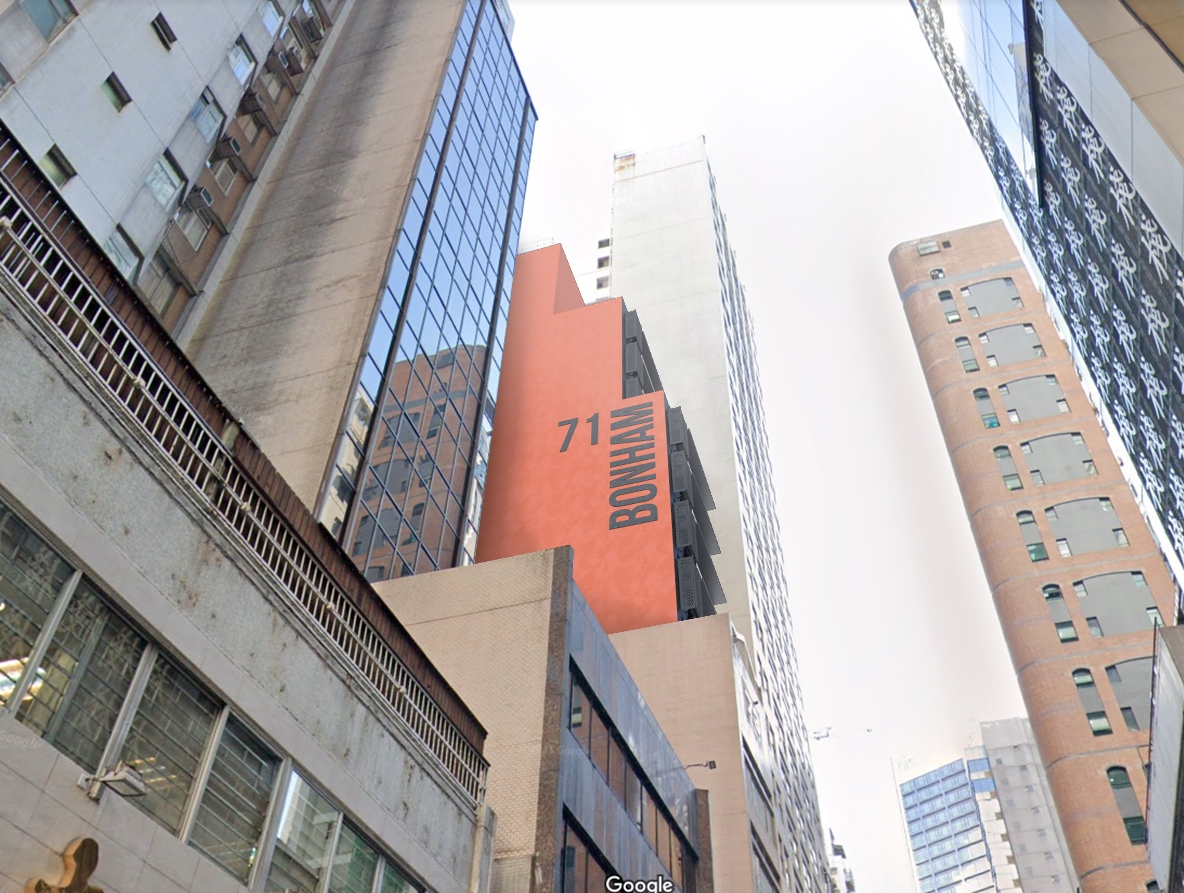 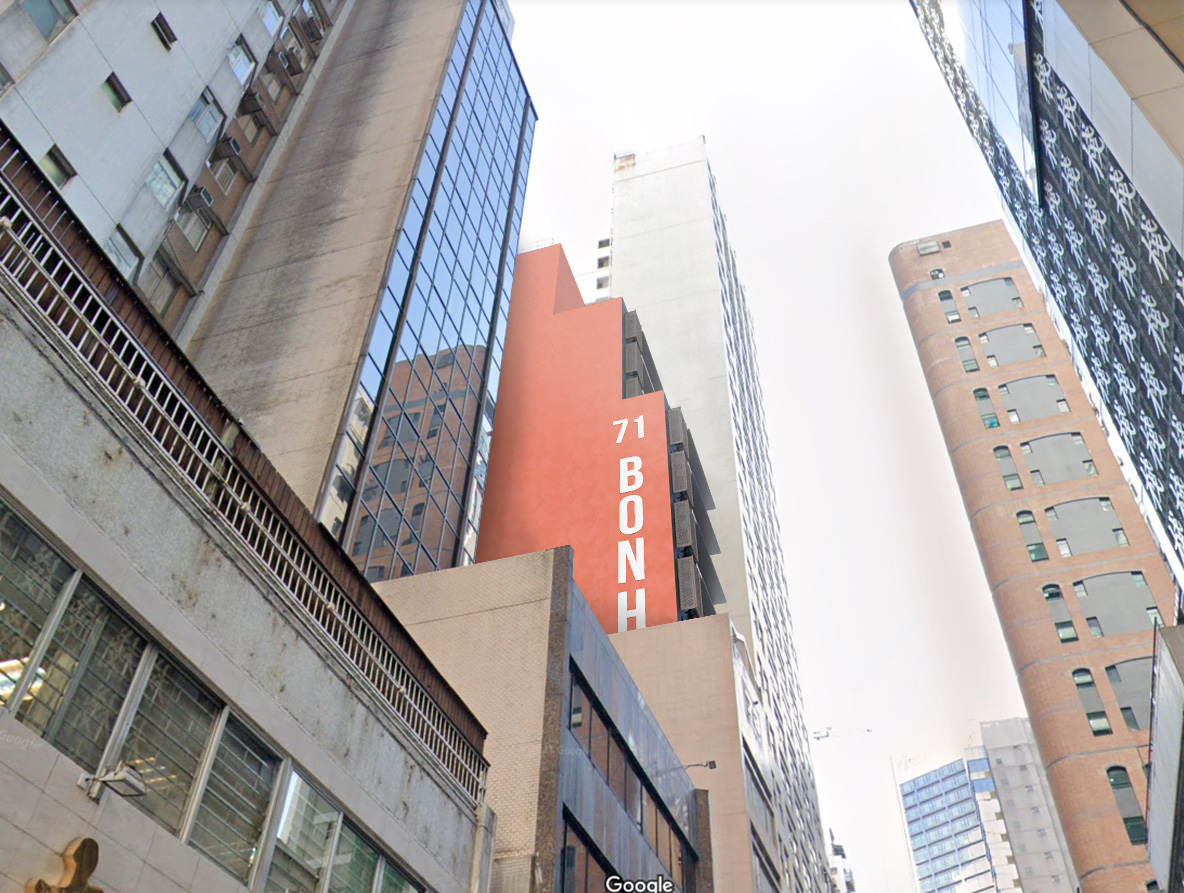 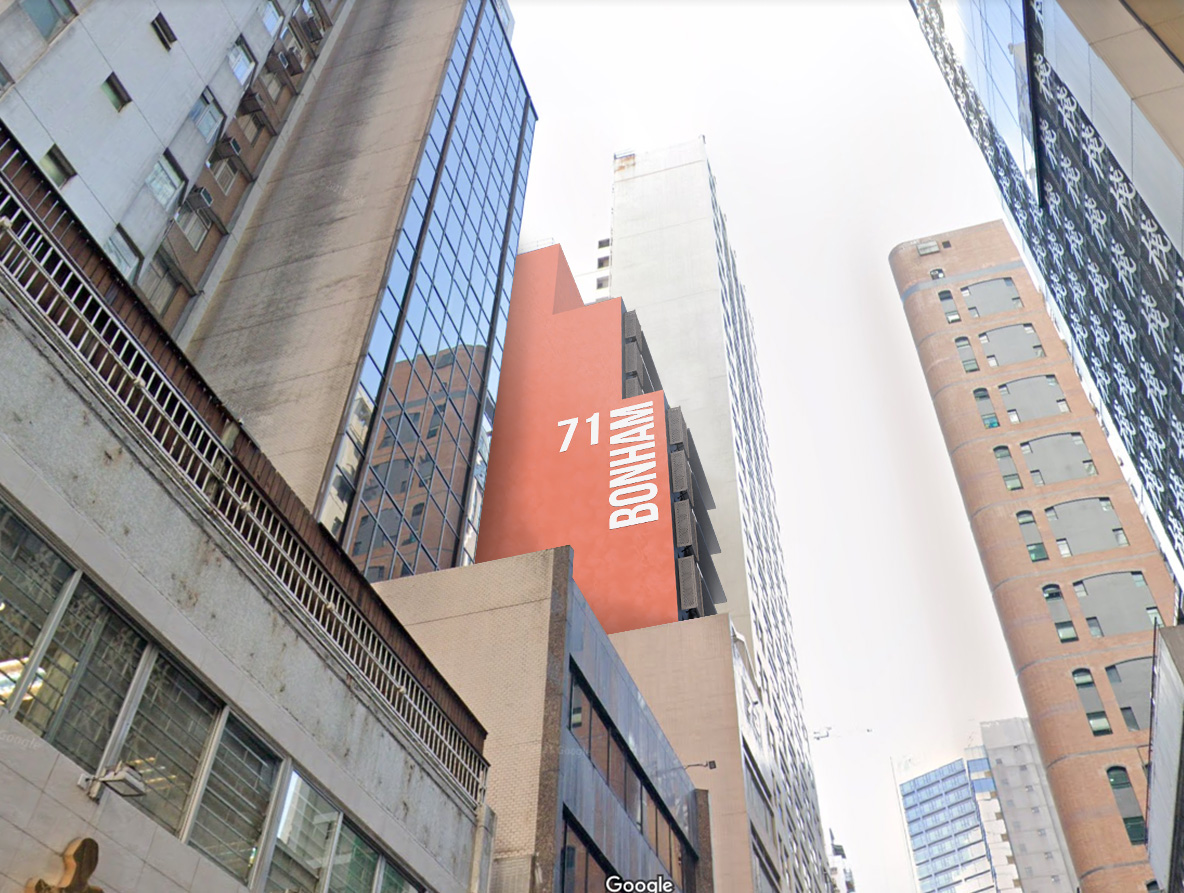 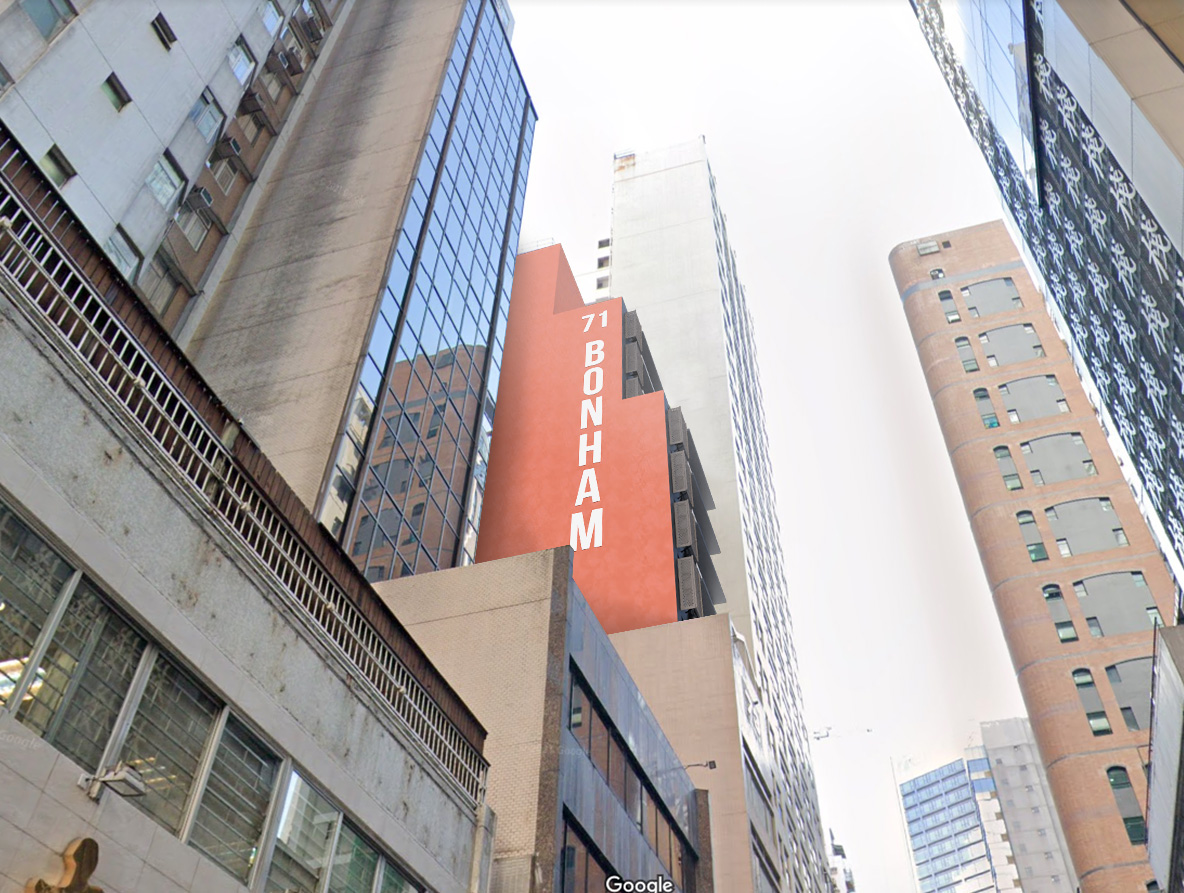 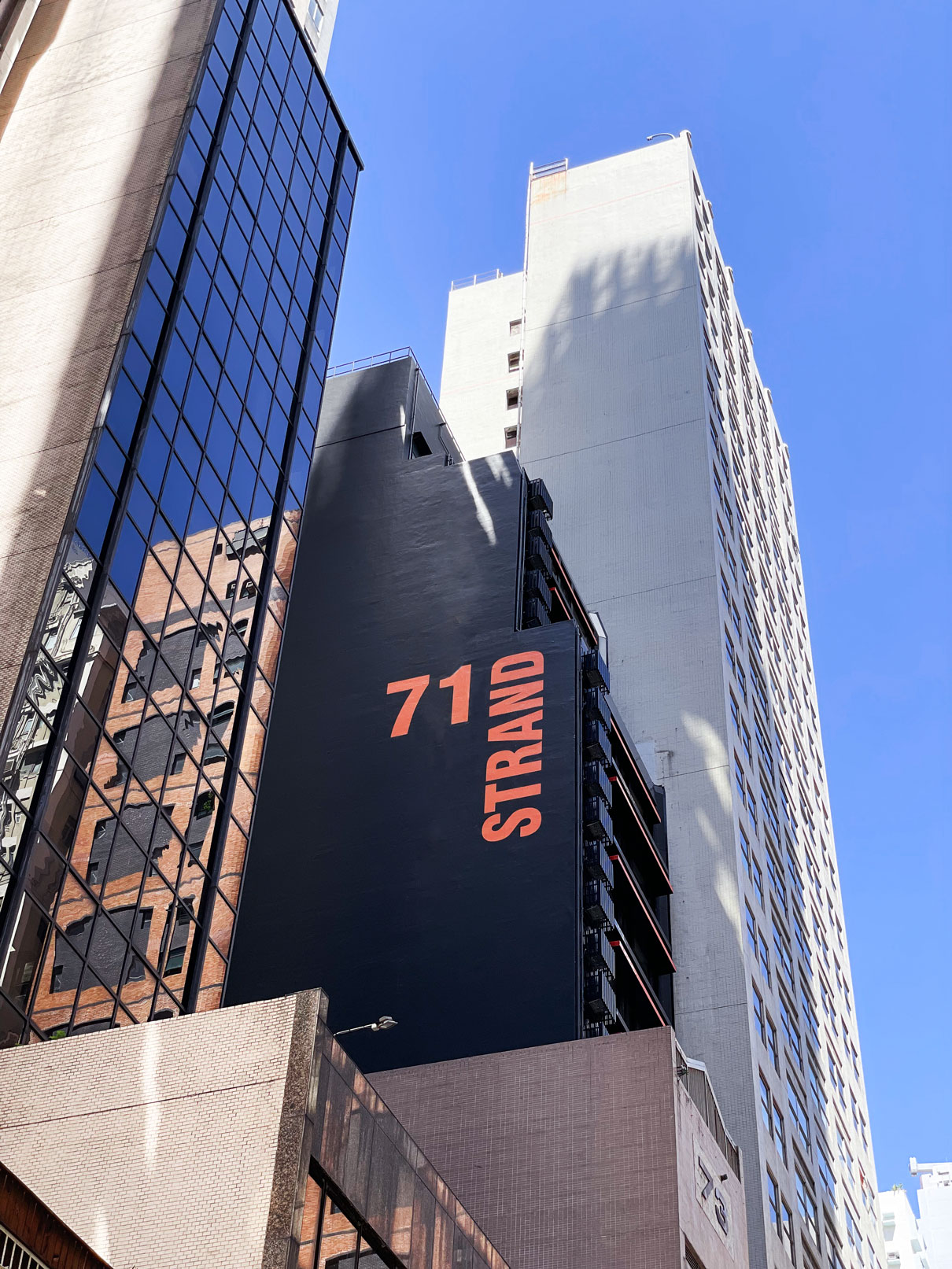 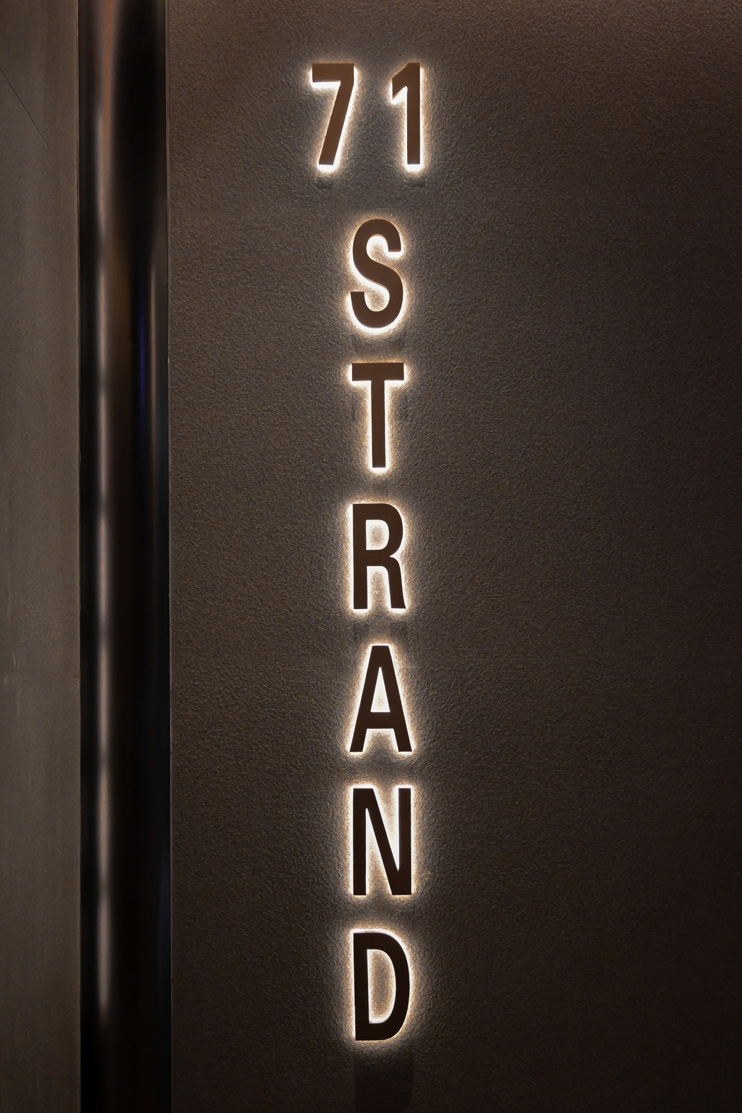 Our design vision provides an unique opportunity for a headquarter office that spans multiple floors up in the sky and in the heart of the bustling commercial hub. Visitors are instantly greeted by a spectacular 180 degree panoramic open park view upon arrival from designated lifts. The strategically placed off-center lift core arrangement, generous lease span and high ceiling set out the perfect floorplate for a flexible workplace and entertainment venue of the future, a place that is both indoor and outdoor and anywhere in between. 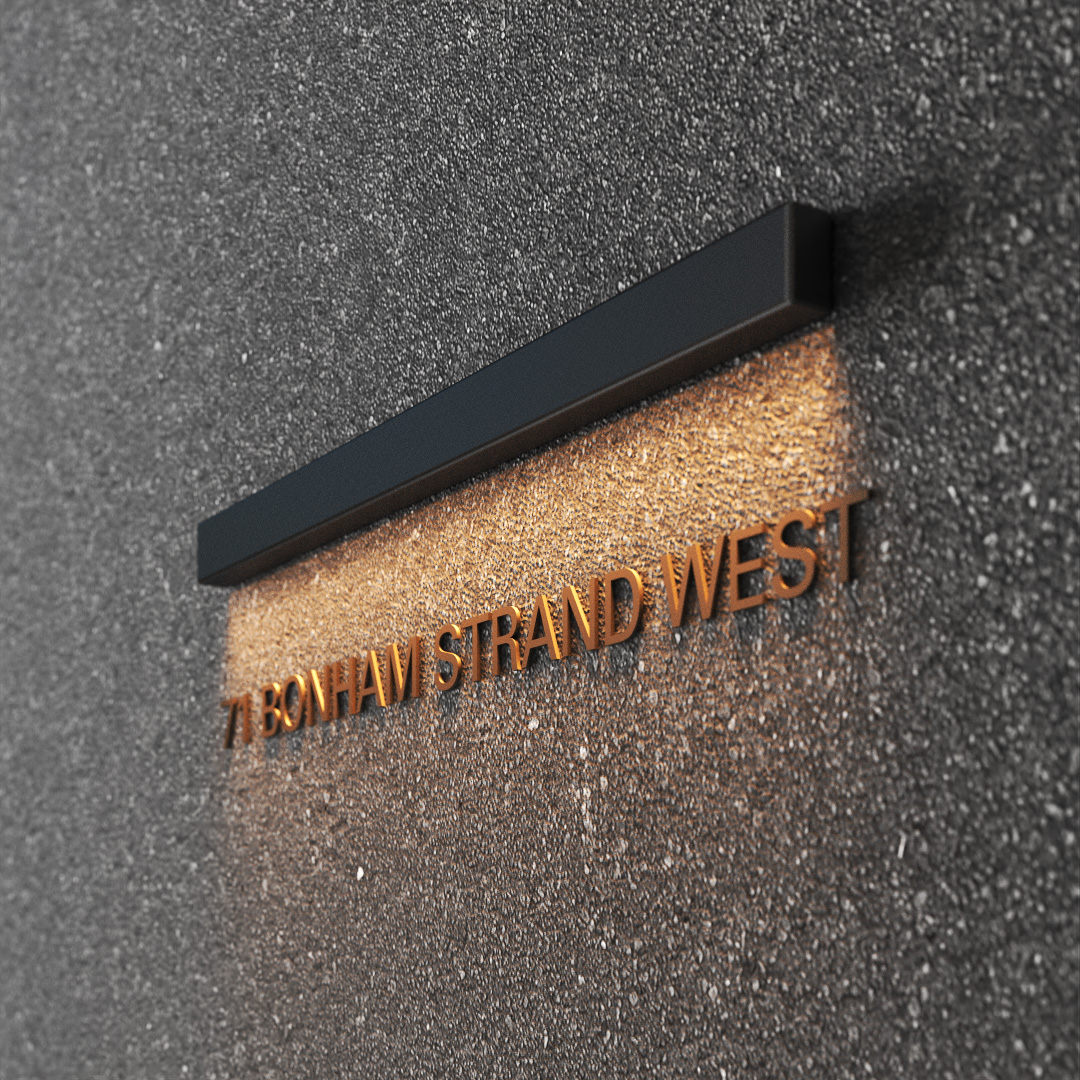 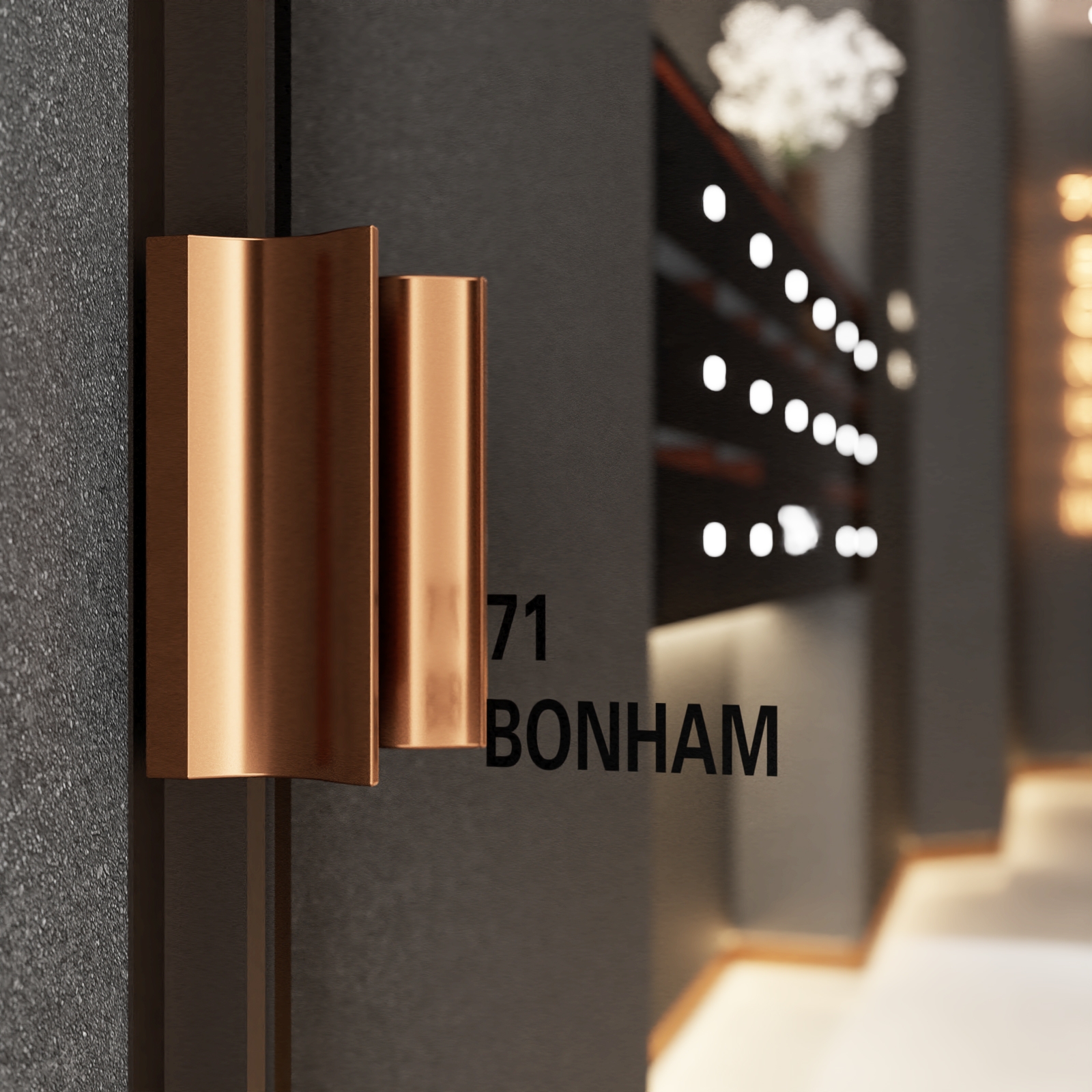 Prev
One Two One Branding
Next
550 CASTLE PEAK